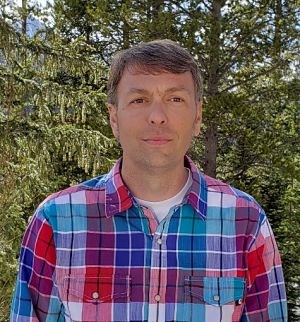 Scott Leigh began his career with Vail Resorts in 1998 in Vail as a Rental Technician.  During his tenure with the Retail Division, Scott has led many diverse teams across multiple resorts including Vail, Telluride, Crested Butte, Aspen, Breckenridge, Keystone, Winter Park and Copper.  He transitioned to the Mountain Division in June of 2020 to join Wilmot as the General Manager.  Scott is passionate about his family, skiing, and biking.  His passion for the ski industry is demonstrated through helping others achieve their full potential while living the mountain lifestyle.

Adam joined Vail Resorts in the summer of 2016. Twenty plus years of food and beverage experience as an Executive chef and corporate restaurant General Manager with a degree in Food Service Management and Culinary Arts. Member of the Vail Resorts Chef's Alliance and captain of Wilmot's Commitment to Zero team. Passion for all things food! 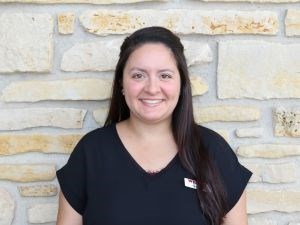 Belinda's job duties range from Accounts Payable to Auditing. It doesn’t stop there though. You never know where you’ll see her. She might be submitting invoices one minute and bussing tables the next. Her journey started in 2013 at Wilmot Mountain while still in college. In 2016, Wilmot was purchased by Vail Resorts which was when she got her big break! Belinda’s role as Associate Analyst lead her to Camp 1, a leadership summit. That is where she discovered the true definition of leadership. Leadership is positively influencing those around you. That one sentence is what continues to drive her journey, her leadership journey. Belinda loves to spend time with her, not so puppy, dog Tate and husband Ryan. The 3 love to spend time at the family’s north woods cabin relaxing and fishing. 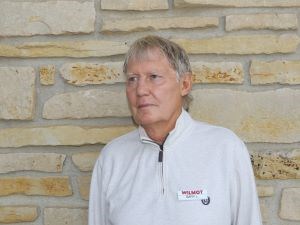 Gary joined the Wilmot Mt Ski School in 1969 as a race coach and ski instructor. Gary was the Co- Director for the majority of the years, up to 1998 when he was appointed the Ski School Director. Outside of skiing, Gary’s passion is working with children with disabilities, where he served as a Director of Special Education Cooperatives for more than 30 years. 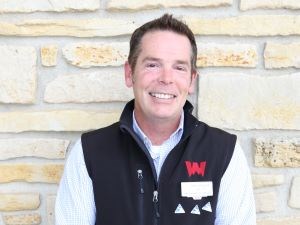 Rick joined Wilmot in October of 2018 after spending 15 years working at Mt. Brighton in various roles including snowboard instructor, race director, event emcee, and most recently, Product Sales Supervisor leading Operation Elevation efforts for the resort. Rick oversees ticket & pass sales, guest services, scanning, parking and greeter operations for Wilmot and is part of the resort’s Senior Leadership Team. Outside of work, Rick spends his time snowboarding (he grew up snowboarding at Mt. Brighton), as well as camping and boating in his home state of Michigan. Rick was recognized in 2018 by Vail Resorts as the Epic Service award winner for Mt. Brighton and attended Inside Edge at Stowe VT in the summer of 2018. 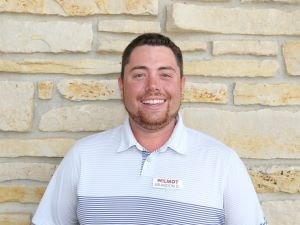 Brandon has been working in the ski industry for last 16 years in a multitude of positions from ski school to mountain operations at resorts in the Northeast, Colorado, and California. Brandon joined Heavenly Mountain Resort in 2013 as the California Assistant Lift Manager. He quickly established himself as a leader in Lift Operations and in 2015 was promoted into the Sr. Manager position. During this time he has helped lead the safety and service culture of the department. Brandon is a Northeast native, and spends his past time with his family, their dog Chewie, and biking around the Tahoe area. Brandon recently relocated out to Wisconsin with his wife Nicole, and their 15 month old son Hudson.